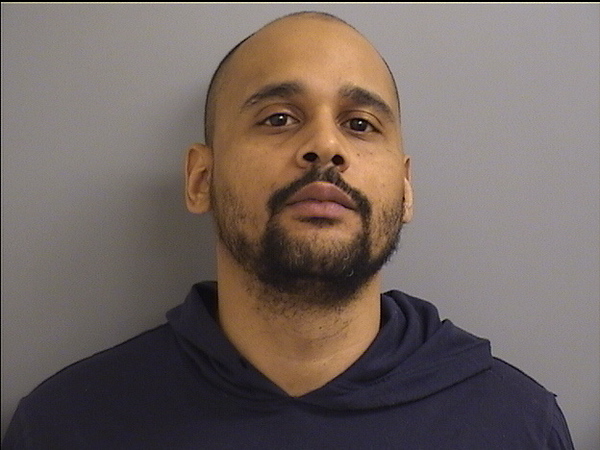 Marvin Mack Buy this photo
Published on Tuesday, 14 May 2019 21:08
Written by JUSTIN MUSZYNSKI

PLAINVILLE - Two people were arrested Monday after police found more than 60 grams of cocaine during a traffic stop.

Marvin Mack Jr., 34, of Plainville, and Jazmin Reyes, 24, of East Hartford, have each been charged after the discovery of what police called two large bags of cocaine in a car Reyes was driving, according to the police report.

Police pulled the vehicle over around 10 a.m. in the area of New Britain Avenue and East Street, where an officer saw Reyes driving a Mazda 3i that had a license plate belonging to another vehicle, the report said. Police said Reyes’ driver’s license has been suspended since October 2017, and that the car was not registered or insured.

During the traffic stop, police saw a blue bag on the floor near Mack and smelled marijuana inside the car, according to the report. The bag later changed places and was found under Reyes’ seat, the report continued.

Police said Reyes took full responsibility for the bag, which had two plastic bags inside, containing a total of about 63 grams of cocaine, according to the police report. Two more bags were found with a total of about three grams of marijuana. Police also seized $1,158 worth of suspected drug profits.

In the report, police said they did not believe Reyes when she took full responsibility for the cocaine. They noted that Mack has a history of narcotics convictions.

Mack and Reyes each face charges of possession with intent to sell, possession of a controlled substance and possession of drug paraphernalia. Additionally, Reyes has been charged with operating under suspension, operating without minimum insurance and operating an unregistered motor vehicle.