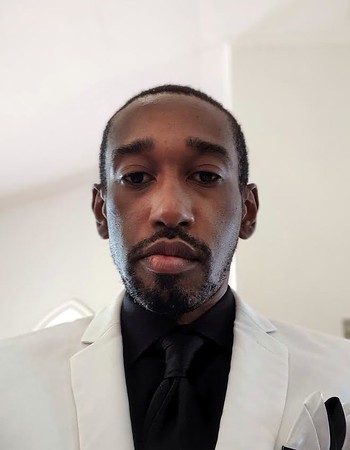 Death is guaranteed. We live a cycle – birth, childhood, adulthood and then we are remembered for what we did in our lives as people mourn our passing.

Tragedy is defined, in short, as an event that causes great suffering, or distress. Both death and tragedy are linked simply because the destruction and distress in our lives usually involves loss. And loss is nearly always about death.

Despite knowing that death is guaranteed and sometimes tragic – it makes neither any less sad.

The first impactful tragedy I remember is when a former teammate, friend and beloved person among everyone he touched drowned via rip currents at Myrtle Beach the summer prior to his junior year of high school. I was entering my sophomore year, and the last memory I had of him was that he drove me home from summer football workouts maybe weeks before he passed. His memorial was a closed casket one.

I have had a best friend who was killed over $5 while I finished my final semester at the University of North Carolina at Pembroke. I really don’t remember the last time he and I were together; the last memory was he and I at his new apartment. I didn’t attend his funeral (I worked the day of) but I did visit him during the viewing at the funeral home. He was 22.

It took me a moment (you know, the whole being strong thing) but I eventually broke down. I think about him sometimes to this day.

Ahmaud Arbrey in February of 2020. The Pulse Nightclub shooting in 2016. Uvalde. All senseless.

I always say, and am a steadfast believer that sports is a microcosm of society. Which means, sports is not immune to the ills of society and the tragic loss of Perry, Chandler and Davis, Jr. is yet another sad demonstration of this. Society’s sicknesses seep through to the areas of itself that are suppose to be protected with a N95 mask-esque effectiveness. Yet, senseless is microscopic enough to penetrate even through the cocoon of sports.

There’s no way to make sense of senselessness and I’m not writing to provide a cure for society’s sickness of reckless disregard for life. I’m simply writing to say that the joy, the fandom, that sports brings out of us has to be redirected towards the people we love and cherish most dearly. The tragedy in Charlottesville should be just another reminder – as if we need more reminding – to hold your people tighter. To say ‘I love you’ louder.

Before the clock on the scoreboard hits zero.

Chris Harris can be reached at charris@centralctcommunications.com